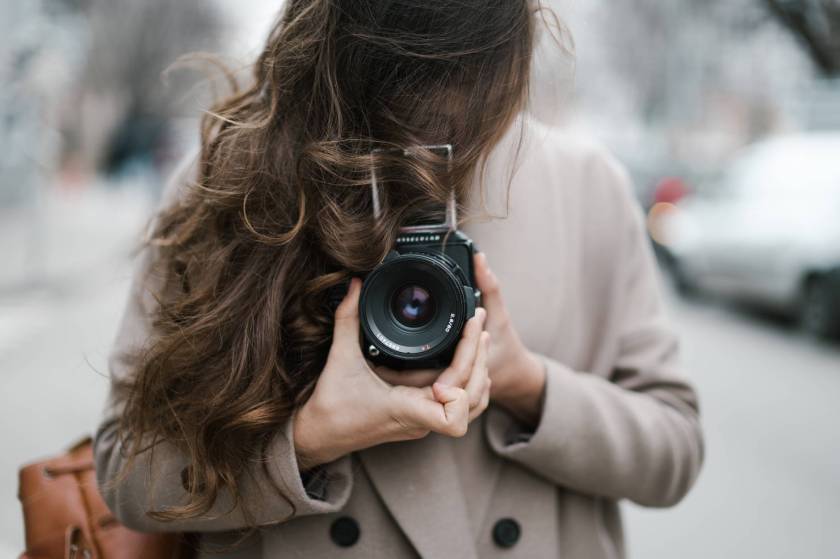 How do you fund your short film?

As I discussed in my post about my second short film, there are many organizations that are funding short film projects both for students and non-students.

Here’s a list with some options to get you started:

The Women In Film Finishing Fund gives grants to filmmakers working in both short and long formats, in all genres — narrative, documentary, animated and experimental. To apply for the Finishing Fund, the filmmaker must have completed 90% of principal photography and have a rough cut at the time of application.

You do not have to be a Women In Film member to apply, and we encourage applications from around the world. Please note that student projects are not eligible to receive Finishing Funds for their film.

Film grants come in all shapes and sizes—supporting filmmakers of many different backgrounds. When looking at the landscape of grants available to filmmakers, there’s a gap around one particular format: narrative short films. However, that format is an important stepping stone in a filmmaker’s journey, which is why the SHIFT Creative Fund is dedicated to filmmakers specifically seeking funding for such projects.

The AFS Grant makes annual grants to film and video artists in the state of Texas.
Awards are provided to artists whose work shows promise, skill, and creativity.
AFS is committed to fostering diverse and underrepresented voices in independent
film. Special attention is paid to provide support to women filmmakers and those
who identify with communities of color. Funded through revenues from the
Texas Film Awards, the Texas Commission on the Arts and private and corporate
donations, the grant serves to redress the loss of public funds for filmmakers
by disbursing funds for production and distribution and offering travel stipends
to Texas filmmakers.

The Davey Foundation, a 501 (c)(3) tax-exempt entity,  was created in memory of actor, director, producer,  musician, and community activist David Fetzer, who passed away at 30 from an accidental prescription painkiller overdose.  David believed that art could be engaging and life-changing, and lived his conviction.  Collaborating with others in music, theatre, and film, David lit a fire in all who came within his sphere of influence.  Named one of the Salt Lake Tribune’s eight Emerging Artists in 2011 (at the age of 28), it is fitting that we dedicate our endeavors to helping other emerging artists.

Filmmakers Without Borders supports independent filmmakers around the world via grants and other funding initiatives. Supported projects include narrative films, documentary films, and new media projects that align with themes of social justice, empowerment, and cultural exchange.

Filmmakers Without Boarders (FWB) is a 501c3 nonprofit organization that is dedicated to empowering the next generation of digital storytellers. FWB filmmaking grants provide funding and support for independent filmmakers to share their stories. Funds are available for narrative, documentary, experimental, and new media projects in various stages of production.

Both novice and experienced filmmakers from around the world encouraged to apply for grant funding. The application process is designed to showcase each respective project’s alignment with FWB’s mission as well as to outline the filmmaker’s goals, implementation strategy, outcomes, and expected impact.

All applicants complete an online application and submit a variety of supporting materials including a video essay. The video essay is an opportunity for applicants to introduce themselves, describe the project, and explain how it will be successfully completed.

The SlOAN Foundation partners up with different film schools and film organizations to award grants through them. Their goal? To influence the next generation of filmmakers to tackle science and technology themes and characters, increase visibility for films that depict this subject matter, and develop new work that can be produced and released theatrically.